This tree’s leaf, which here the East
In my garden propagates,
On its secret sense we feast
Such as sages elevates.

Is it but one being single
Which as same itself divides?
Are there two which choose to mingle
So that one each other hides?

As the answer to such question
I have found a sense that’s true:
Is it not my songs’ suggestion
That I’m one and also two?

As I discussed my tree project with my mother, she made me aware of this profound poem.  In a very clever way, Goethe used the Ginkgo leaf as a means to illustrate the human condition: our experience of being separate while in truth we are all one.

(Copy of the original of Goethe’s poem with Ginkgo-leaves pasted on it by Goethe himself. 15, September 1815. Original in Goethe Museum, Düsseldorf, Germany.  Poem from Johann Wolfgang von Goethe, Poems of the West and East, Deutscher Taschenbuch Verlag, München, 1979, pp. 108-111)

andelieya values and appreciates all of your comments, critiques, thoughts, and ideas! Cancel reply

Thank you for visiting my blog at andelieya 安德洌雅. Readers are encouraged and welcome to share this blog, but please do not copy or distribute any photos and/or text without my permission. If you have questions, comments or requests, contact me at andreacpastel@hotmail.com Thanks! 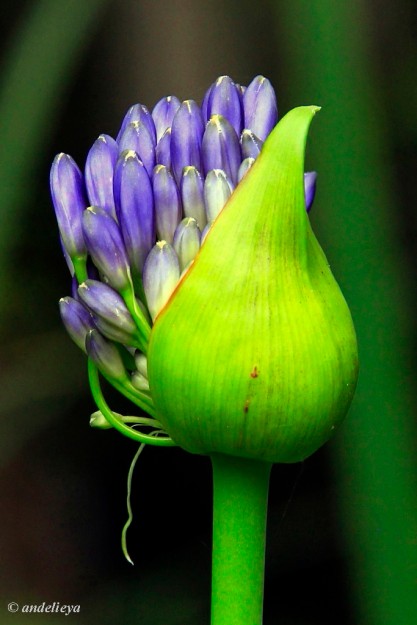 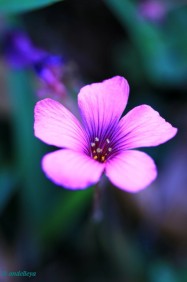